Mr. Stiques.. coming by to work on some new tracks at the NoiseRoom Amsterdam

Majesty Eric Sarki “Stiques” Stiqler is an eclectic Nigerian vocalist/producer/audio engineer/songwriter/music composer/sound design artist. He is currently the lead singer of Skata Vibration (an afro-psychedelic rock band) and The Dark Assasins (an afro- organic soul band), all based in Lagos, Nigeria. He has always been fascinated by sound. Birds chirping, trees whistling, the sound of fragile light grass burning and the rush of the ocean wind, a few of the sounds that shaped his narrative. Stiques delivers a highly electrifying and intense performance. It is said to feel like a wild rush of excitement, joy, divergent expressions and a depth of dark emotions. He perceives music to be highly spiritual, a portal into the dimensions only the most free minds can enter and constantly reassures his audience that he and the band bring music from the future. He performs in two Nigerian dialects; Hausa and Pidgin English, plus English. He has had the opportunity to open for some international Nigerian music acts like Nneka, Seun Kuti, Keziah Jones and Brymo amongst others. He’s also been involved with local and global music/art related projects like Felabration, Lagos Art Biennial, Lagos Photo Festival, Rocktoberfest, The Theatre An Zee Festival (Belgium) and Alliance Francaise’s World Music Day concerts amongst others. Stiques (with Skata Vibration), recently launched their second studio album “Tatsuniyan Lagos” at Les Etoiles (Paris), programmed by the famous New Morning (Paris). 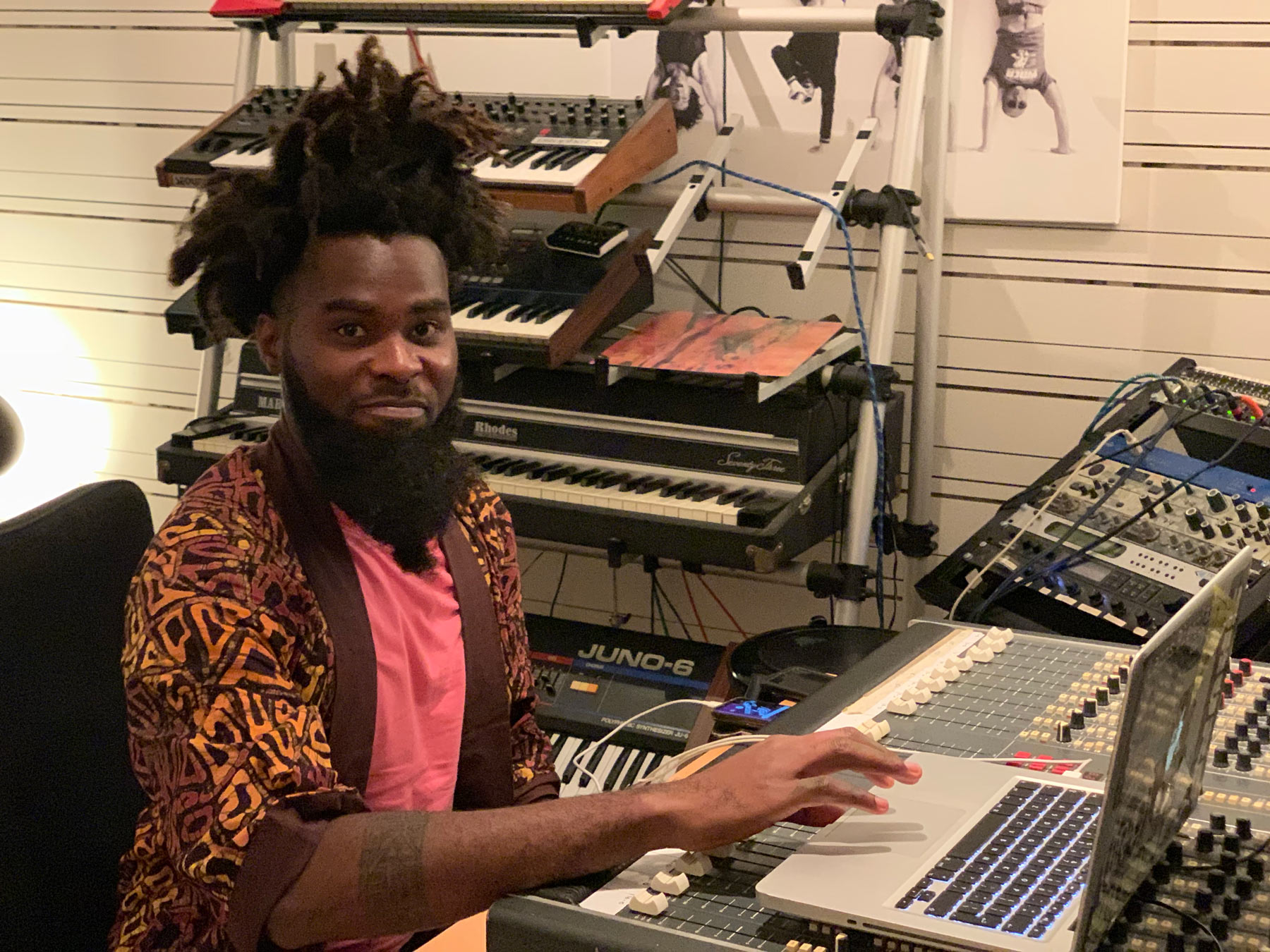 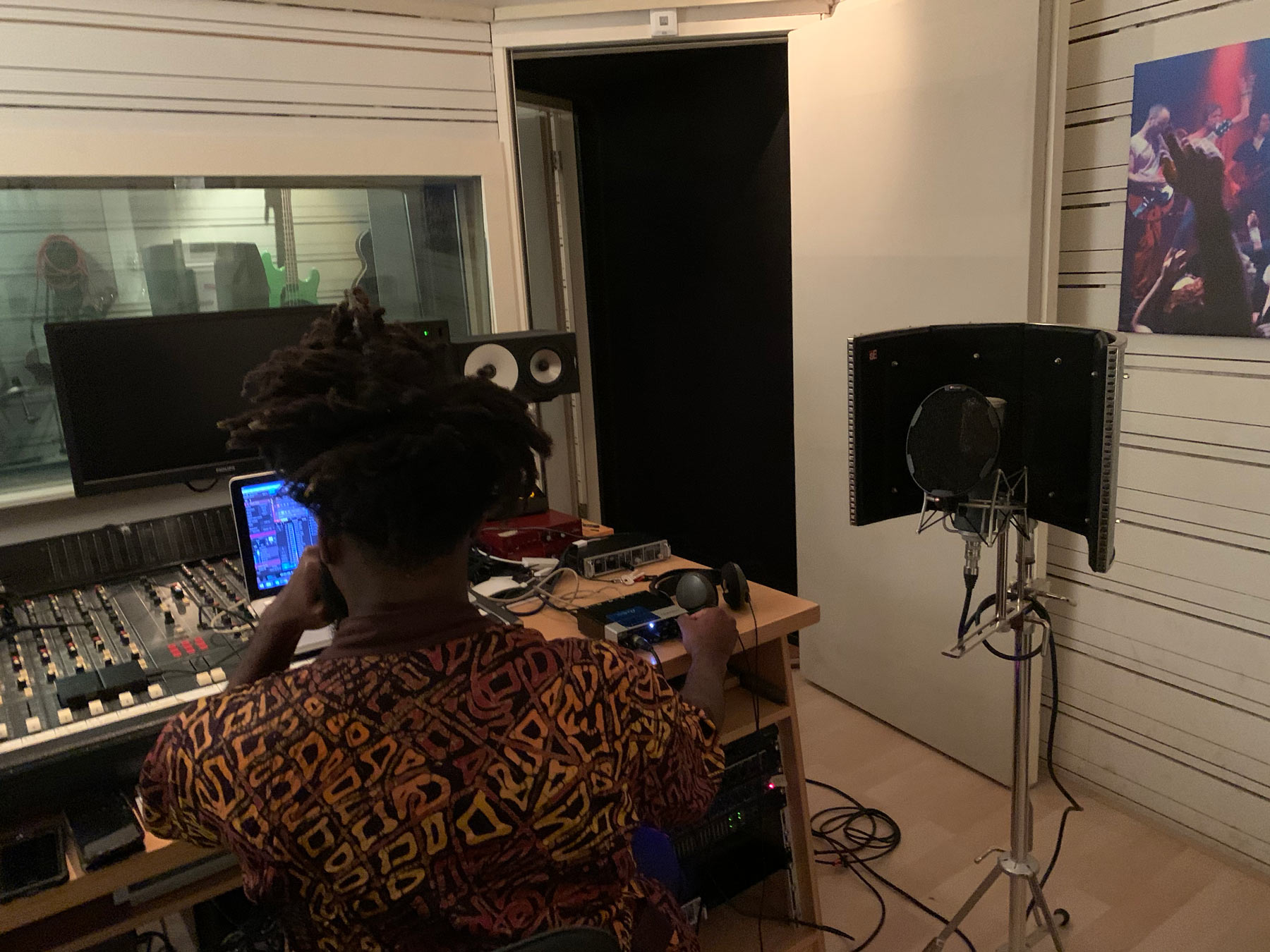